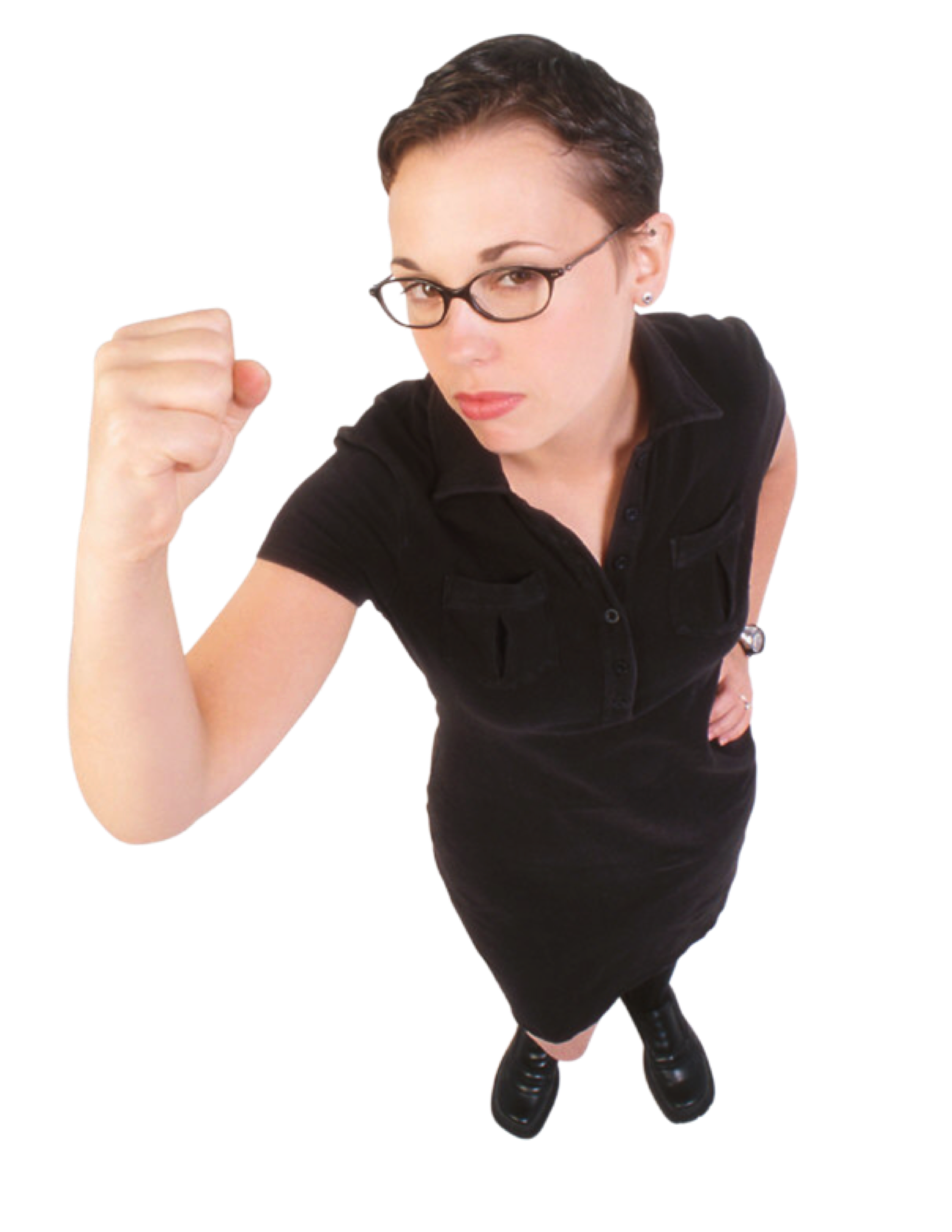 In the last few years the term disruptive physician has been coined to describe doctors who are not only unhelpful, or rude, but whose behavior has become abusive or even violent. It is worth remembering that not all angry doctors are disruptive and not all disruptive physicians are angry! It is a “label” used by others to describe a doctor’s behavior and does not have any medical or diagnostic significance.

REFERENCES & COMMENTS: "I…was referred to Dr. Patrick Hudson for behavior which was considered to be aggressive (and) intimidating …I have become aware of… my non-verbal communication…I have learned and implemented techniques to use in daily interactions and stressful situations which minimize the negative impact I have on those around me…My family has benefited as welL…The service that Dr. Hudson provides should be widely available to providers.” Specialist Internist/New Mexico

Anger is a common problem, not limited to doctors. Still, almost three out of four physicians say that in their workplace disruptive physician behavior occurs once a month and one in ten say it happens every day. One fourth of physicians admit to engaging in disruptive behavior at some time in their own career. It is widely recognized that patient safety and the quality of care depends on good communication and teamwork. The need for services to help doctors, and other health care workers, is large and increasing.